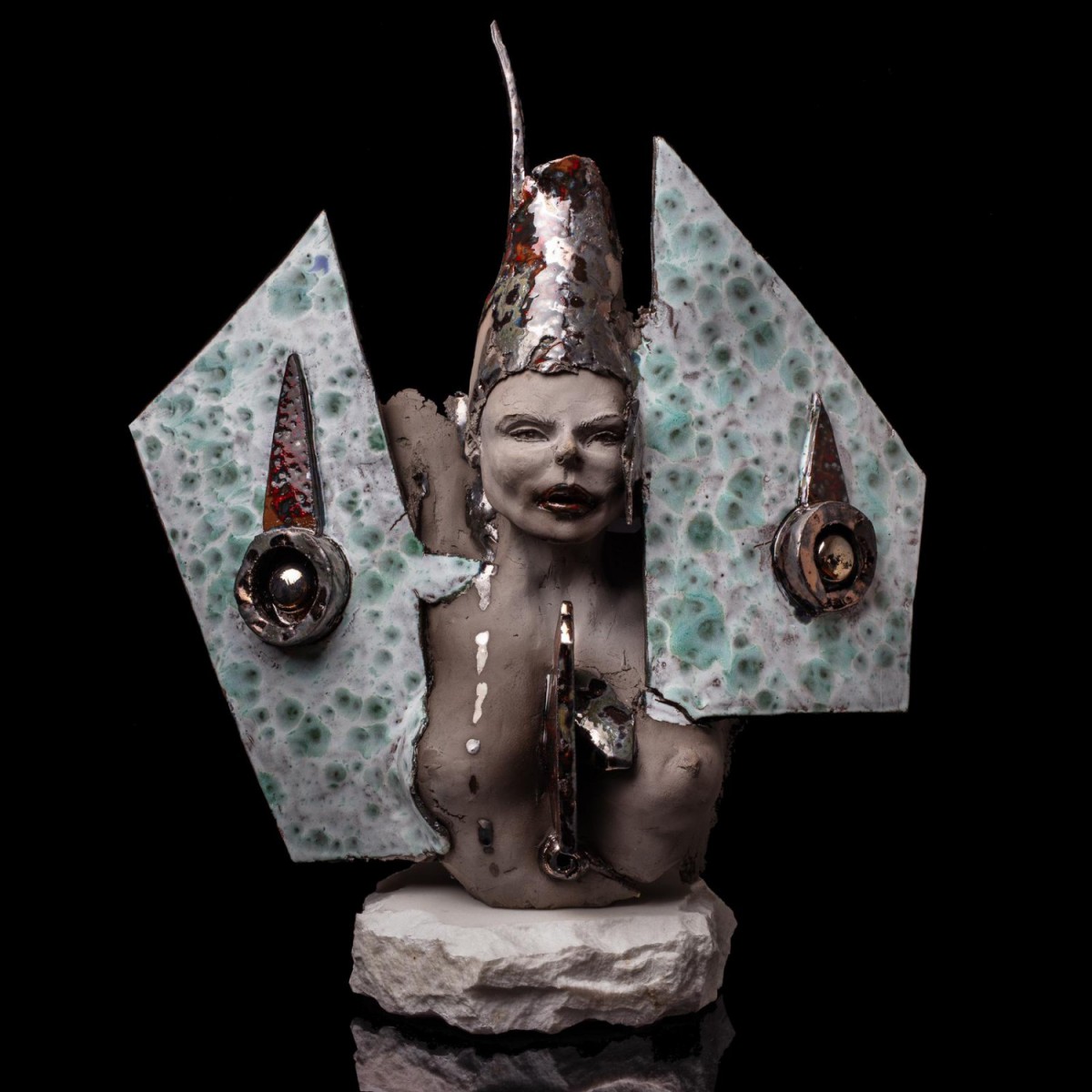 JACEK OPAŁA was born in 1970 in Boleslawiec, a town with a long, rich history of producing ceramics, in Western Poland.
His early aspirations came from such artists as Igor Mitoraj and Leonardo. Opala's sculptures are often a combination of classical form and fantasy and he strives to capture both emotion and atmosphere in his clay pieces. He leaves it up to the audience to draw their own interpretation of what emotion comes through in his work. The pieces are made from chamotte, a glazed clay, and then are fired at a.1400C.
His work is displayed in several art galleries. He has won several international competitions such as Palm Art, Art Passion Festival (Grand Prix), and the ArtiavitaContecst Competition in 2016. Further, Opala's work is being exhibited in the Museum of Art in Bedzin and in other private collections. Past exhibitions include the Polish Institut in Prague and the Szalom Gallery in Krakow in 2013, Main City Gallery in Zakopane ,Center for culture promotion in Warszawa in 2014, Sociatety for Art Chicago, Festival dell Arte 2016 and 2017 in the Valley of Palaces. Opala is a member of the Polish Ceramic Association.
He is married to Aneta and has two children.