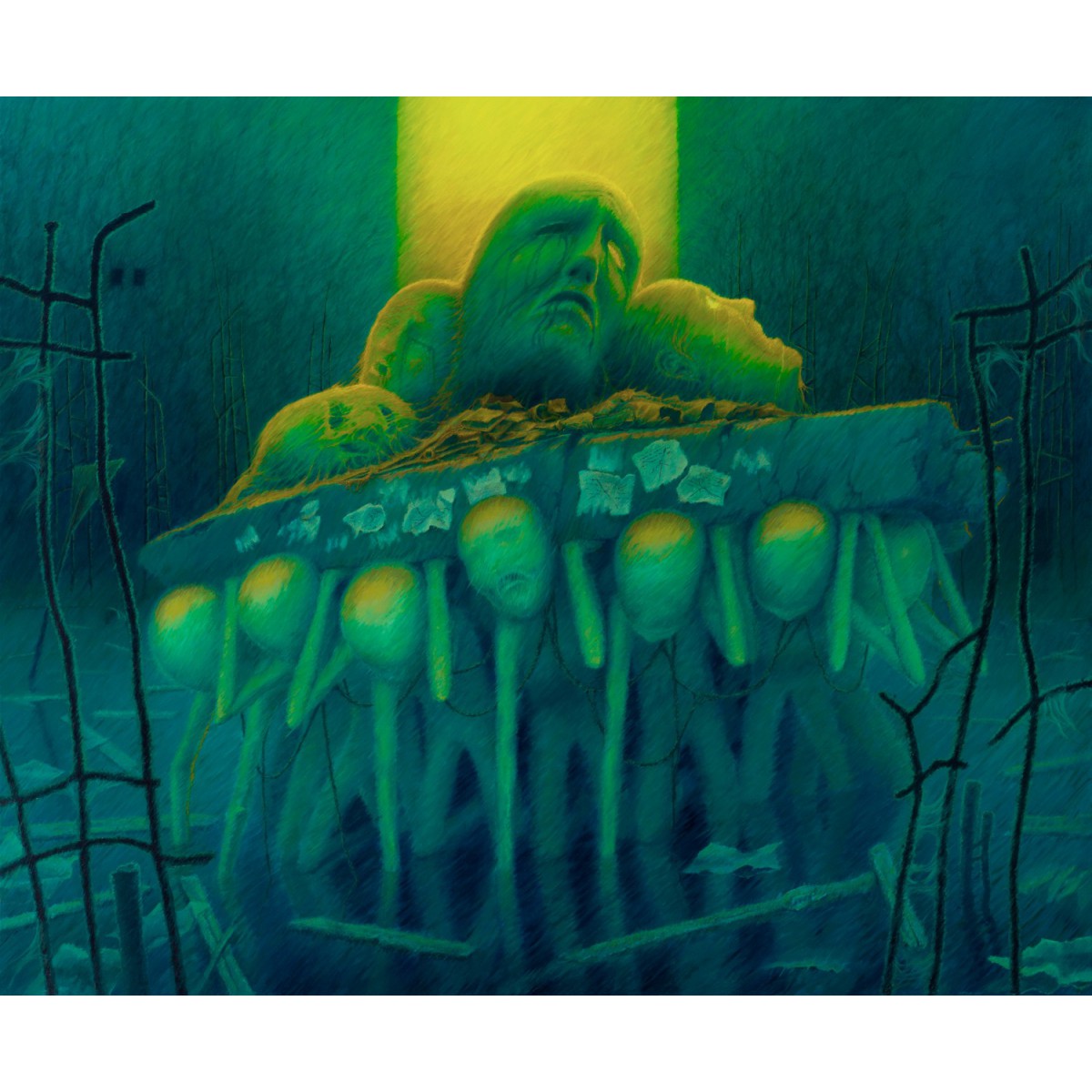 My name is ZBIGNIEW OPORSKI and I was born in Wągrowiec in 1980. Already in childhood, I showed a passion for drawing and art in general. After graduating from technical secondary school, I started studying architecture at the Szczecin University of Technology, which I graduated in 2007. However, the more I discovered myself and the world around me, the stronger the need to express my emotions in art arose. In Szczecin, where I live, I create oil paintings on aluminum plates. I attach great importance to the method of painting, quality and painting technique. I never take shortcuts and sometimes I paint an almost finished image when I find that a given element or its component does not match or is simply weak. I do not like and do not allow myself to be called “artist”. An artist is someone great, and I’m a painting guy. Nothing more. For me, painting is a desire to cut myself off from the everyday world. When I sit down in front of the picture, I feel a bit like in the cinema waiting for a long-awaited film. I don’t know what will happen, but I hope that something that I like a little and will surprise me. I consider the lack of titles of my works to be necessary and rational. Painting of this type, i.e. visionary painting, created as a result of spontaneous visions, does not need titles, but even contradicts them. I consider the titles, unless they are a deliberate game with the subject of the painting, redundant as they limit the audience’s interpretation or outline its direction. I remember when my fiancée, looking at one of the works, said that for her the box being in the clouds emerges, which she interpreted as something positive. My painting intention was quite the opposite and if I had titled a painting under it, I would have taken this thought from her. The world I create is a painterly projection of emotional states, imaginations and various types of impulses that make up me. Painting is a kind of visual music for me. It is also a form of a surprising conversation with oneself, in which self-existent visions are a pretext for a dialogue between further, conscious painting intentions and subsequent desires to create more or less fanciful things – in other words, games between rationality and irrationality.