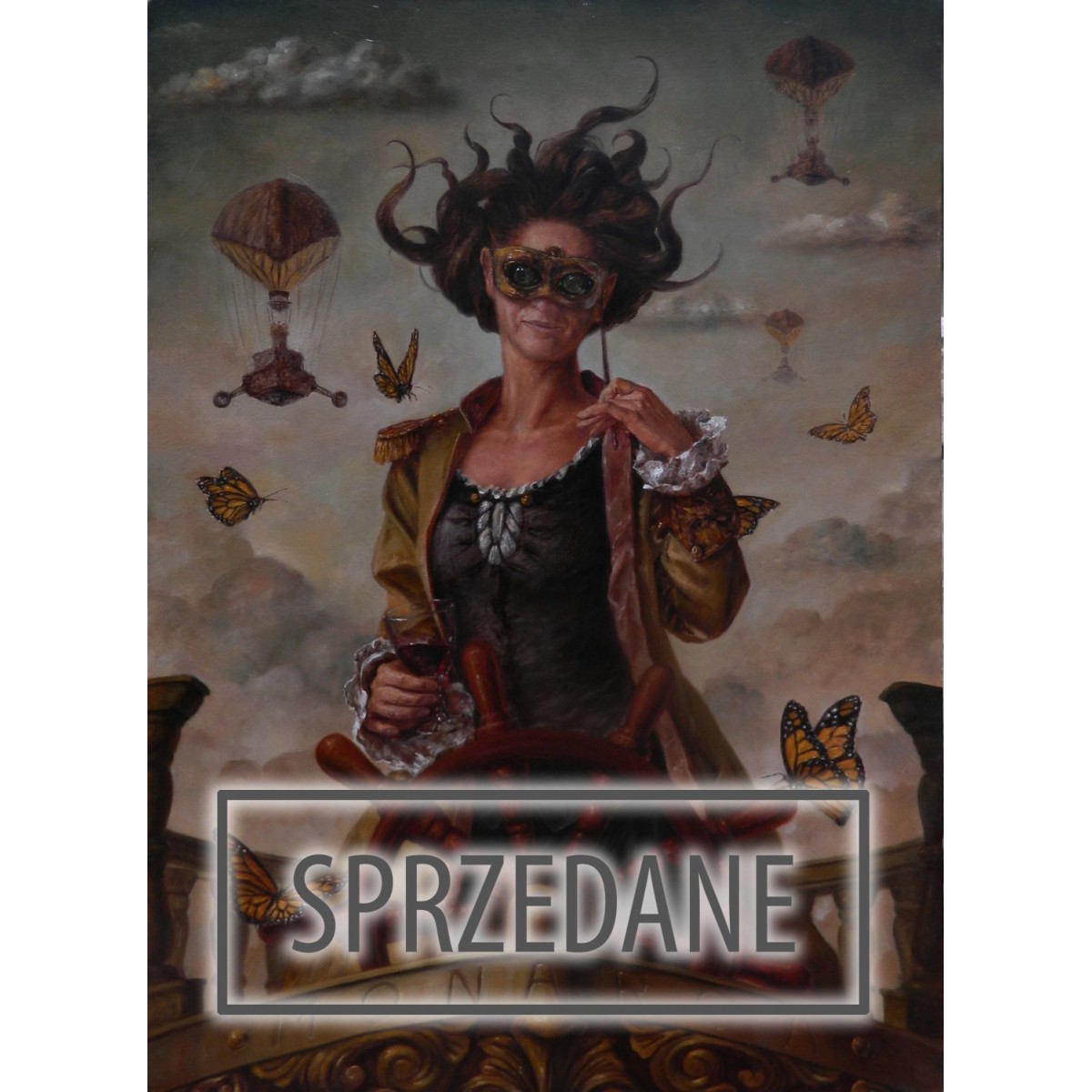 JOSÉ PÁRRA born in Guadalajara Mexico on 1975, he grew within a family devoted to the reproduction and creation of Spanish and Latin American baroque and religious art; a primary influence on his work, filtered through the dramatic and theatre like sense of the characters as well as some forms of composition.

He became an apprentice at his father Studio at the age of 16. After studying and administrative career at Iteso (Jesuit college), he joined the School of Arts at the University of Guadalajara, then Art Student's league in NY and finally the atelier of Carlos Vargas Pons in Guadalajara. His work is deeply influenced by the baroque great masters as well as the magic realism of Remedios Varo and Carrington through Anne Bachelier and the philosophy behind the work of Frederick Hart.

Jose Parra's work has been catalogued and published on books in Mexico, United States and Europe. He's participated on solo and collective shows internationally: Inernational Carrefour in NY, New Great Masters at the Centenario Museum in Monterrey and "Phoenix and Dragons" in Chaumont and Viechtach are within the last ones.

On 2013 besides the solo exhibition "Islands at the end of the World" in Guadalajara, He will be participating on "Comparisons" at the Grand Palais in Paris and collective exhibitions on Viechtach, Utrecht, Amsterdam